Dave Briscoe is a well-rounded coach, Show Skier and Wakeboard professional. Growing up in the Lakes region of New Hampshire and being the youngest of 4 children with the closest age gap of 8 years made life challenging right from the beginning. This gave Dave the drive to learn from, compete with and strive to surpass his older siblings. Dave has a unique passion for helping people achieve their goals that stems back to those days. In 1987 he chased a dream to be a pro waterskier at the world famous Cypress Gardens. As he grew through the ranks he moved on to the top Waterski Production shows at Sea World of Florida. During these years Dave began to coach the up and comers that had the same dreams he had, always with compassion for their journey. In 1990 while skiing at Sea World Dave decided to open his own Ski School named Ski Away where he offered a training opportunity that did not exist anywhere in the world for aspiring Show Waterskiers. During this time while Dave was spending much of his time on the Pro Freestyle Jump tour, Wakeboarding was invented. Dave was one of the original exhibition riders that gave birth to the sport that became a global phenomenon. He turned Professional with the WWA (World Wake Association) and helped with its formation.

As the years went on, Dave’s School and his competing as a world-class athlete continued to grow. Expanding his coaching to all aspects of the sport including Disabled Waterskiing. Dave became the official coach of the US Disabled Waterski team and has invented many techniques that are still used today. He still remains one of the most sought after coaches in the industry for his uncanny knack of helping people progress and fall deeper in love with the world of Watersports. In 96’ he became a finalist at the X Games and in 97’ placed fourth in the Extreme World Cup in Toronto and during the same year he went on to the IWA (International Wakeboard Association) and became the Tour Champion in Italy.

Dave continued to compete for the next few years and in 99’ won the European Wakeboard Tour Champion.

Dave is a family man and very close to his and others. In 96’ after medalling in the X Games Dave had a son. He built a pair of skis and started his son Chad on the water at 6 months old. Chad became the Worlds Youngest waterskier at age 6mo. 28 days, to beat Dave’s long time friend and student Parks Bonifay’s record by one day. Dave’s true passion is to teach and train, kids love him and his references are staggering all throughout YouTube and the internet. He is well received by all parties, both in his professional field of wakeboarding and by his clients.

Dave Briscoe is a professional to his bones and an expert in his craft. Easy to talk to and simply respected by everyone he trains both domestically and professionally. Dave is now based in Winter Haven, Florida and you know he is living on the lake and out every day doing what he was born to do.

If Dave can assist your event, company or family with one-on-one personal training, he is always willing and able to pass his knowledge and ensure a fantastic day on the water with stories to share around the dinner table in the evening. He is also loves to sail on his Hobie Cat or pick away at his guitar which he is happy to help people learn.

Let him teach you how to fly and soar your confidence today, happy boarding and remember to always have fun. 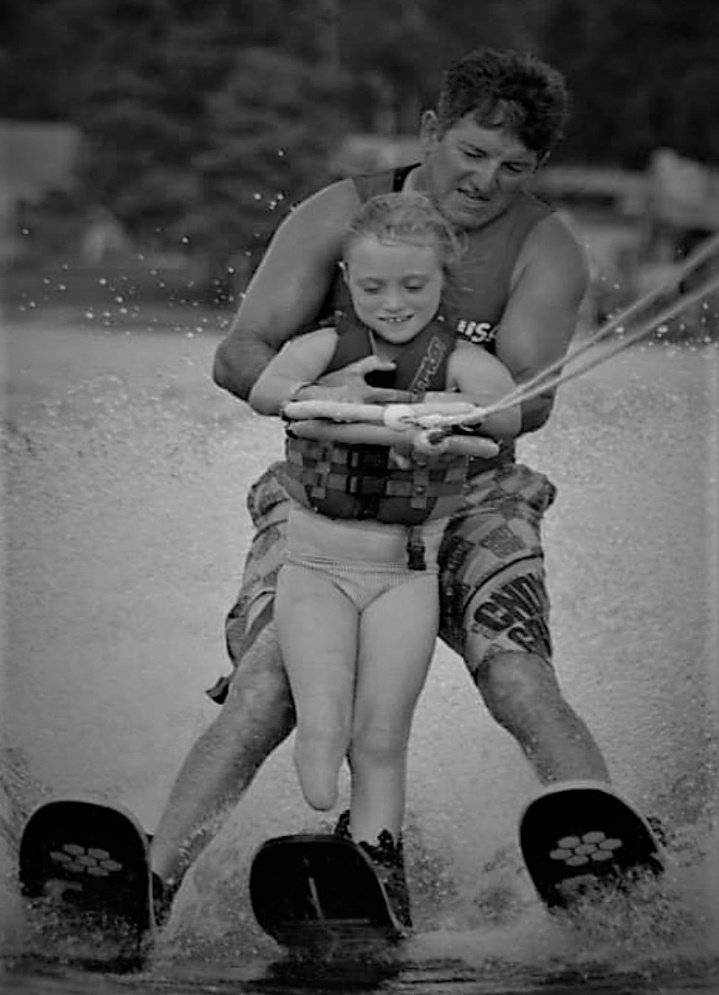 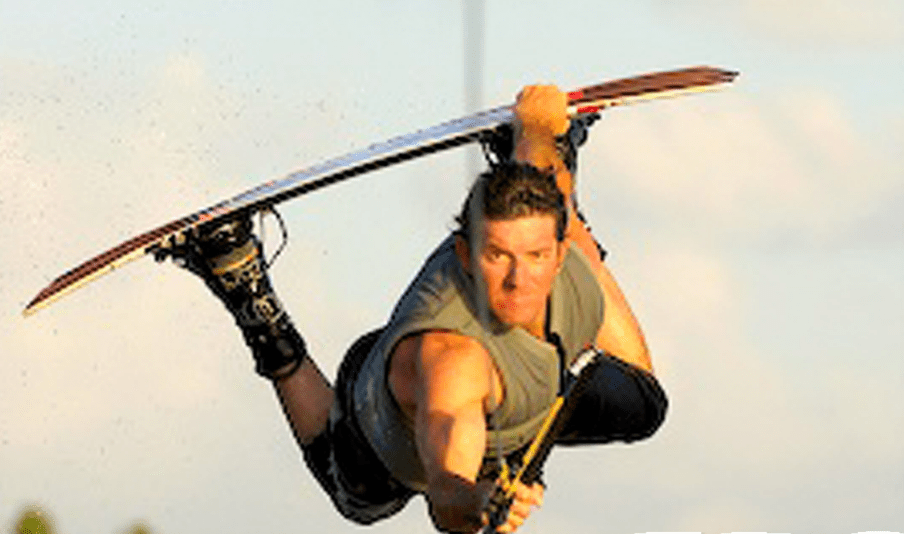 Sign up for our newsletter to stay up to date.

Gives us a review on TripAdvisor